It’s Time to Shift the Culture 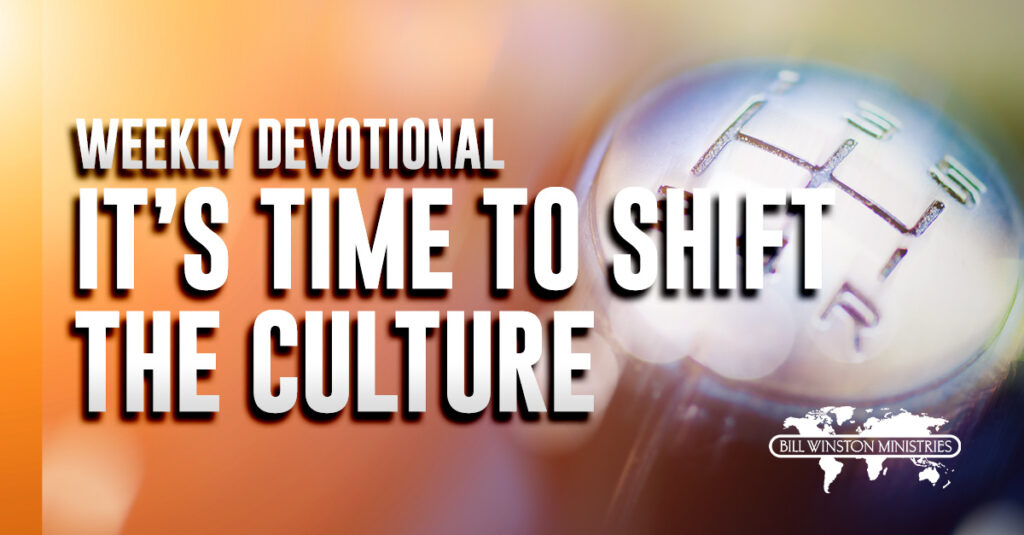 SCRIPTURE: Then said Jesus to them again, Peace be unto you: as my Father hath sent me, even so send I you. (John 20:21) DEVOTIONAL: It’s Time to Shift the Culture God is depending on the Body of Christ not only to evangelize the world with the gospel of Jesus Christ, but also to shift the culture of the […] 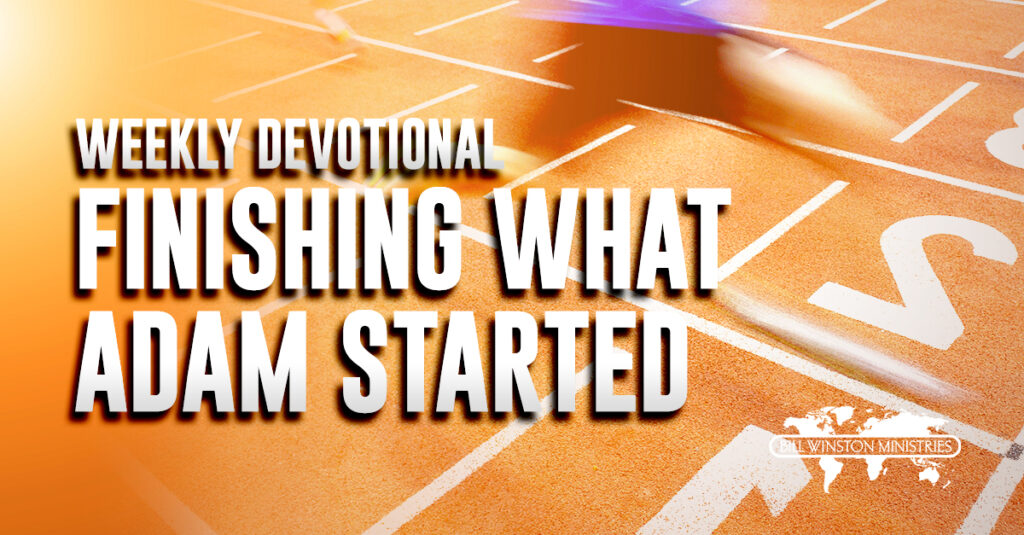 A Ministry of Miracles 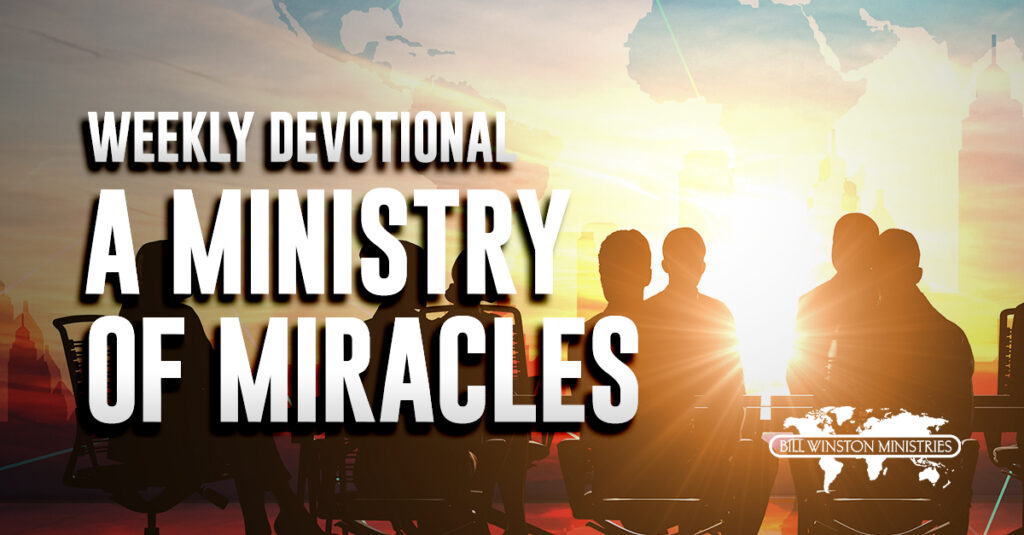 SCRIPTURE: “Most assuredly, I say to you, he who believes in Me, the works that I do he will do also; and greater works than these he will do, because I go to My Father.” (John 14:12 NKJV) DEVOTIONAL: A Ministry of Miracles Many people don’t associate the marketplace with miracles. To suggest that God supernaturally works […]

We Must Open the Door to God’s Blessings 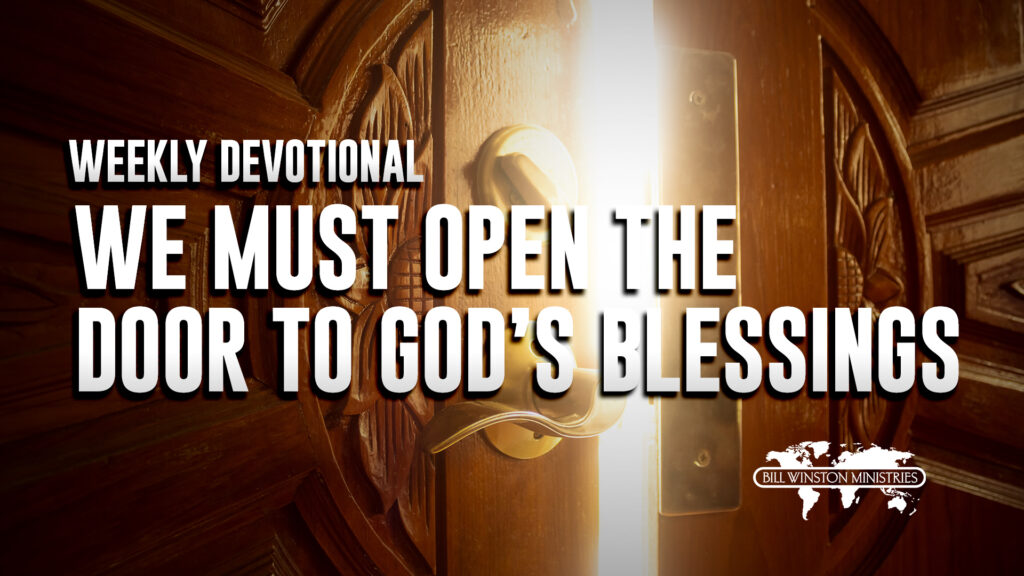 SCRIPTURE: Bring all the tithes into the storehouse, That there may be food in My house, And try Me now in this,” Says the Lord of hosts, “If I will not open for you the windows of heaven And pour out for you such blessing That there will not be room enough to receive it. (Malachi 3:10 NKJV) DEVOTIONAL: We Must Open the Door […]

Return Unto Me Says God 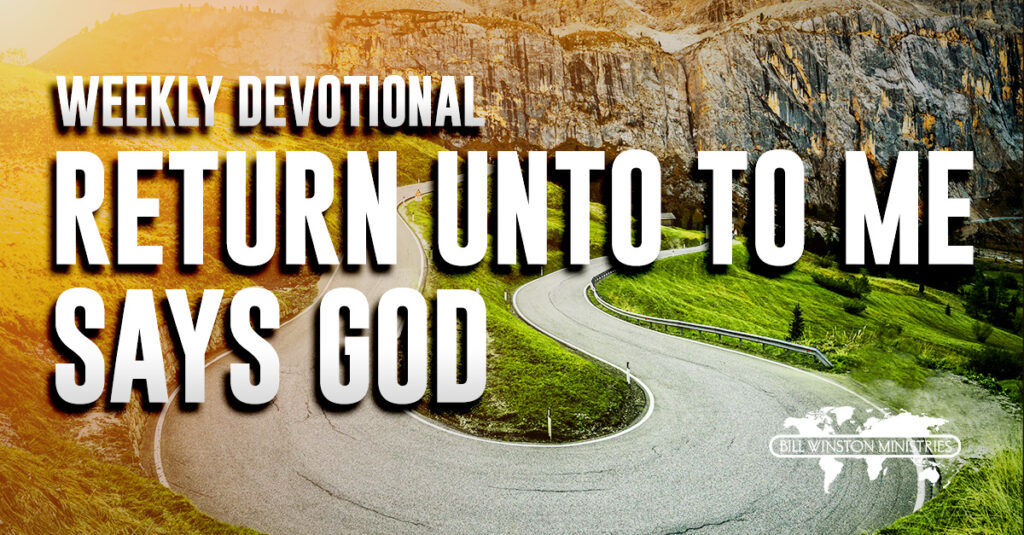 SCRIPTURE: “Return to Me, and I will return to you,” says the Lord of hosts. (Malachi 3:7 AMP) DEVOTIONAL: Return Unto Me Says God Let’s look at Malachi, chapter three, to which many people refer when teaching on tithing. Tithing in this chapter is unique because it takes you both ways; it takes you back to the […]

SCRIPTURE: And a certain woman, which had an issue of blood twelve years, and had suffered many things of many physicians, and had spent all that she had, and was nothing bettered, but rather grew worse, when she had heard of Jesus, came in the press behind, and touched his garment. For she said, If I may touch […]

He Lifted Up His Eyes

SCRIPTURE: And Isaac went out to meditate in the field at the eventide: and he lifted up his eyes, and saw, and behold, the camels were coming. (Genesis 24:63) DEVOTIONAL: Isaac’s meditation was probably a custom handed down to him from his father, Abraham. Notice it says, “He lifted up his eyes.” This is the […]

Meditation Is a Time of Fellowship

SCRIPTURE: “I call to remembrance my song in the night: I commune (meditate) with mine own heart: and my spirit made diligent search” (Psalm 77:6). “Mine eyes prevent the night watches that I might meditate in thy word” (Psalm 119:148). DEVOTIONAL: King David meditated God’s Word. For David, meditation was a time of fellowship with […]

What It Takes to Enter Your Promised Land

SCRIPTURE: And they told him, and said, We came unto the land whither thou sentest us, and surely it floweth with milk and honey; and this is the fruit of it…And Caleb stilled the people before Moses, and said, Let us go up at once, and possess it; for we are well able to overcome it. (Numbers 13:27, […]

Allow the Holy Spirit to Paint a Picture of Your Success

SCRIPTURE: Study this Book of Instruction continually. Meditate on it day and night so you will be sure to obey everything written in it. Only then will you prosper and succeed in all you do.  (Joshua 1:8 NLT) DEVOTIONAL: Meditation is a God-given process that causes a permanent change in your thinking. In other words, […]